The traditional birthstone Topaz, along with the modern birthstone Citrine makes them the lucky birthstones. Topaz, also known as the “lover of gold,” is said to bring wealth and money. Citrine, on the other hand is said to be the stone of prosperity, wealth, protection and good luck.

The gem Citrine is a variety that does belong to the family of quartz displaying its pale yellow to brownish orange colour was often confused with the gem topaz in the earlier days.

People believed that both citrine and topaz carried the same powers as each other. A few called it “Merchant stone” for its penchant to attract, especially prosperity. It could have been why Egyptians used citrine gems as a talisman, while Greeks carved iconic images into them, and the Roman priest adorned them as rings. There were different names given to citrine like golden topaz, Spanish topaz or Madeira creating more confusion.

Today, science has clearly distinguished topaz and citrine as different mineral species and unrelated to one another.

The attractive colour, durability and affordability it shares with other varieties of quartz make it a choicest gem in its shades of yellow and orange. However, the contemporary jewellery collections carry the popular shades of brown or reddish-orange. The cause of these natural colour(s) is due to the presence of trace element iron in the crystal, and such colourful gems rarely occur in nature. 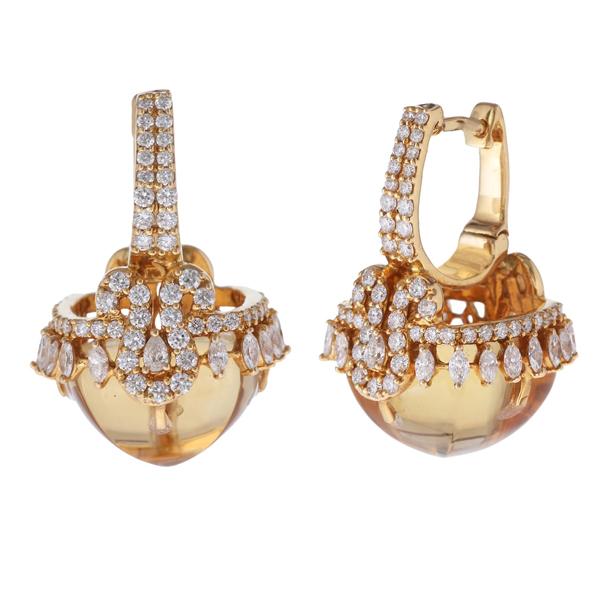 Mineralogists recognised, in the mid-18th century that, when amethyst was heat-treated, it produced the tawny hues of citrine. The market took advantage of these enhanced gems, gave rise to abundance making it more common and affordable. 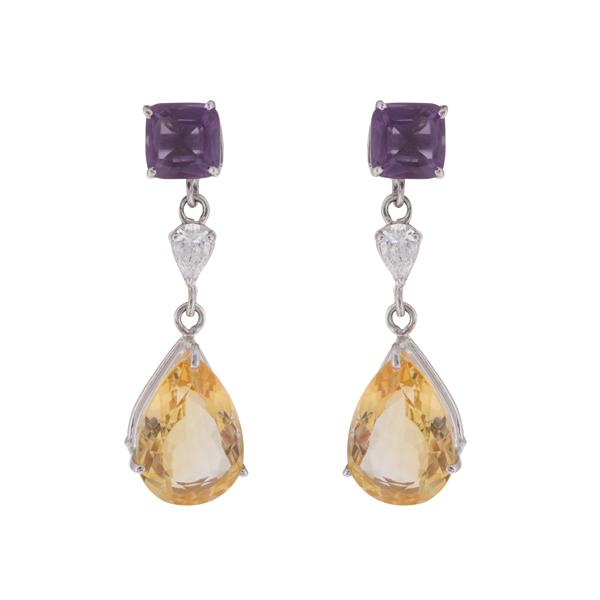 Women were exhilarated and preferred them into jewellery, and men fashioned them into cufflinks and rings. A lot of these gems come from Brazil, which is one of the largest suppliers. Citrine is also mined in France, Russia. Madagascar, Spain, and the U.S.A. 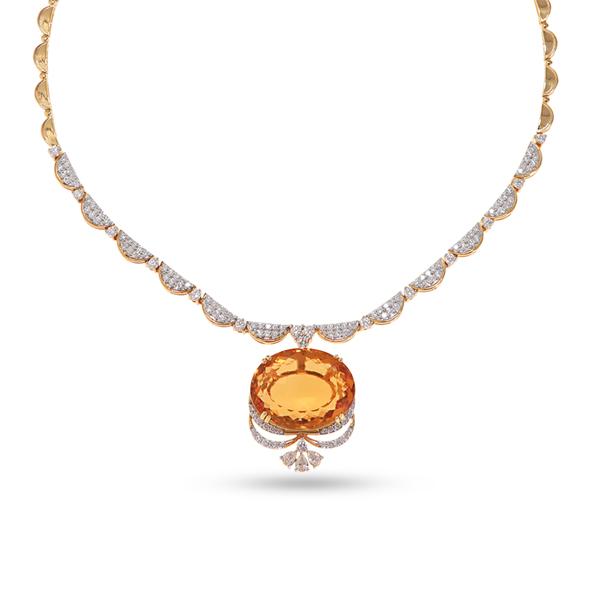 If you want to opt for this gemstone, pick up anything from pendants, necklaces, drops and rings or else have them customised into jewellery of your choice. 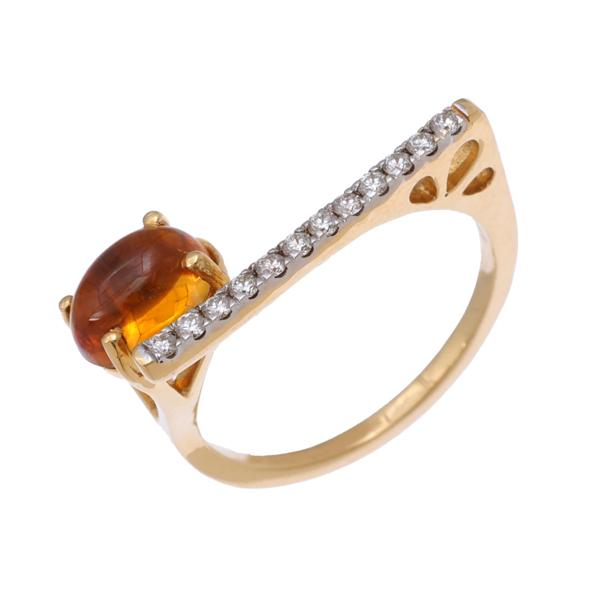 Select the skillfully carved, crystal-clear gems with saturated shades of natural colours of yellow, orange and red being or request to have them custom-cut or calibrated for your jewellery use in sizes and shapes desired. 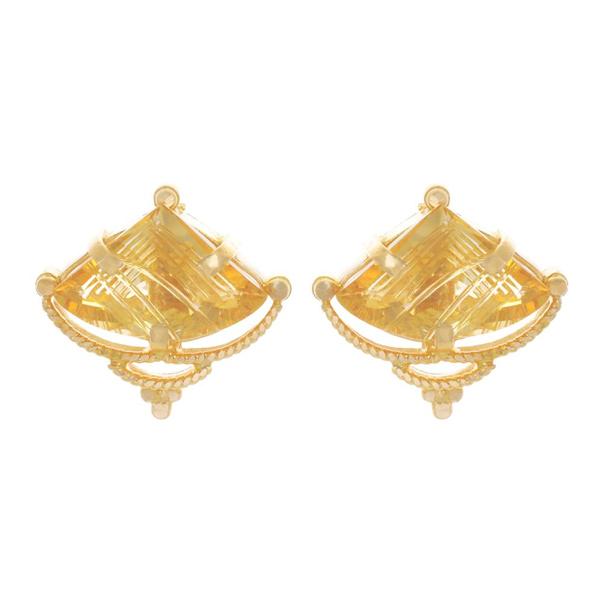 The original point of reference for the citrine colour was the citron fruit. The name “Citrine” replaced the usual name of “Yellow Quartz” in 1556. Mother Earth creates a fabulous collection of citrine geodes, that are one of the kind of showpieces measured from two, or four or six feet tall -or taller.

These Rare Gemstone Wards Off All Evil Spirits!

topaz: This popular gemstone has its name based on a Sanskrit word

Which Star Wars Alien You’d Be, Based On Zodiac Sign

These Zodiac Signs Will Have The Best Holiday Season, Hands Down