Amid a global pandemic, humanitarian crises, natural disasters and other bleak news, lighthearted stories are as necessary as ever. Here is a pick of the week’s best funny, silly, strange and quirky news from around the world.

A dog in your stars 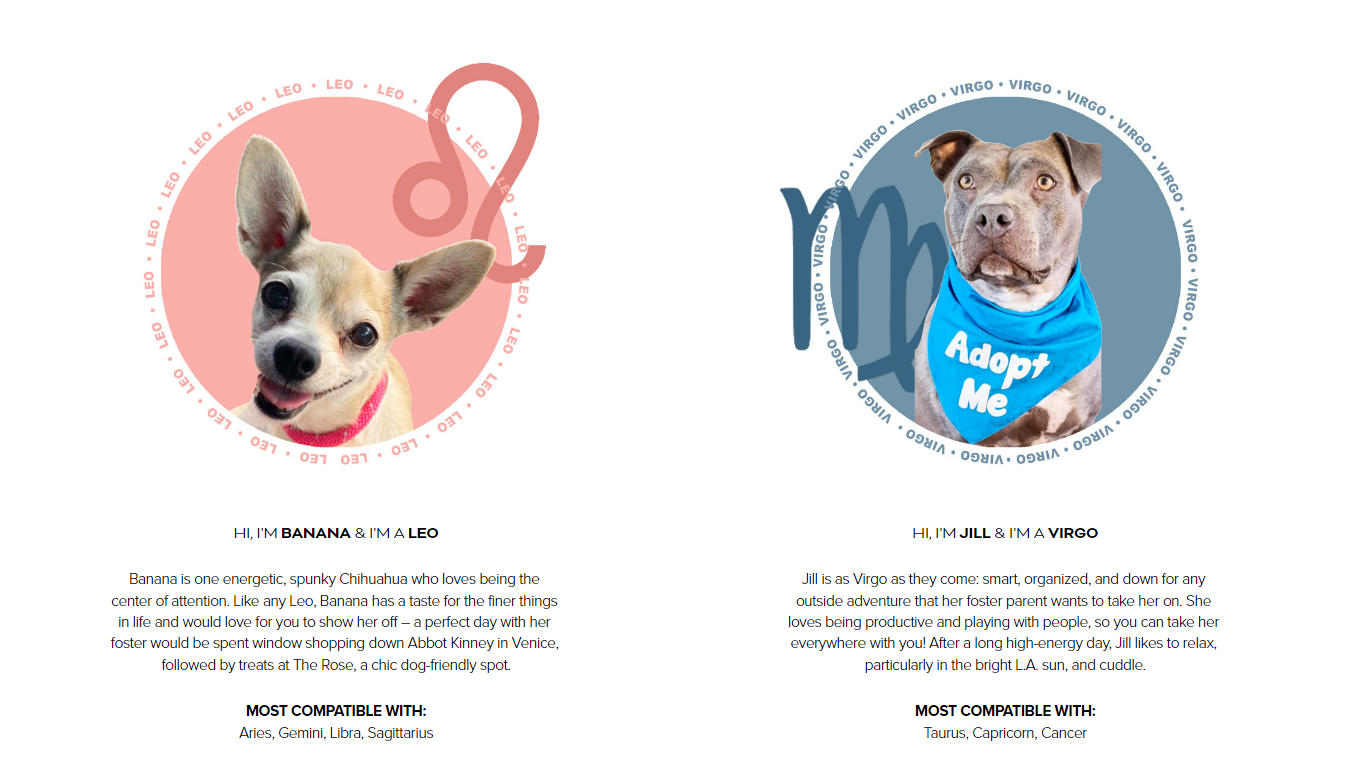 People often use zodiac signs to determine compatibility with potential mates. Now how about doing this with your pooch?

“Compatibility is a huge factor when it comes to pairing a pet with a foster parent and what better way to showcase compatibility than with astrological signs?” said Ashley Camale of Squarespace Inc, which helped the Wags and Walks adoption center set up a website.

As rescue dogs, the birth date of many of the center’s canines is unknown. Instead, staff have assigned astrological signs to the various pooches based on character traits.

For instance, there’s Banana, an “energetic, spunky Chihuahua who loves being the center of attention. Like any Leo, Banana has a taste for the finer things in life and would love for you to show her off.” This would make her the perfect partner in crime for an Aries, Gemini, Libra or Sagittarius, says the website.

Meanwhile, Pedro “a true Capricorn,… is the most chill dog you’ll ever foster,” with a fondness for naps during the day and afternoon drives. He also “has a mind of his own and would love a chill weekend watching movies,” making him a perfect match for a Virgo, Taurus, Scorpio or Pisces.

The approach seems to be working: since mid-October, foster applications with the shelter have already gone up 20 percent, Reuters reported. 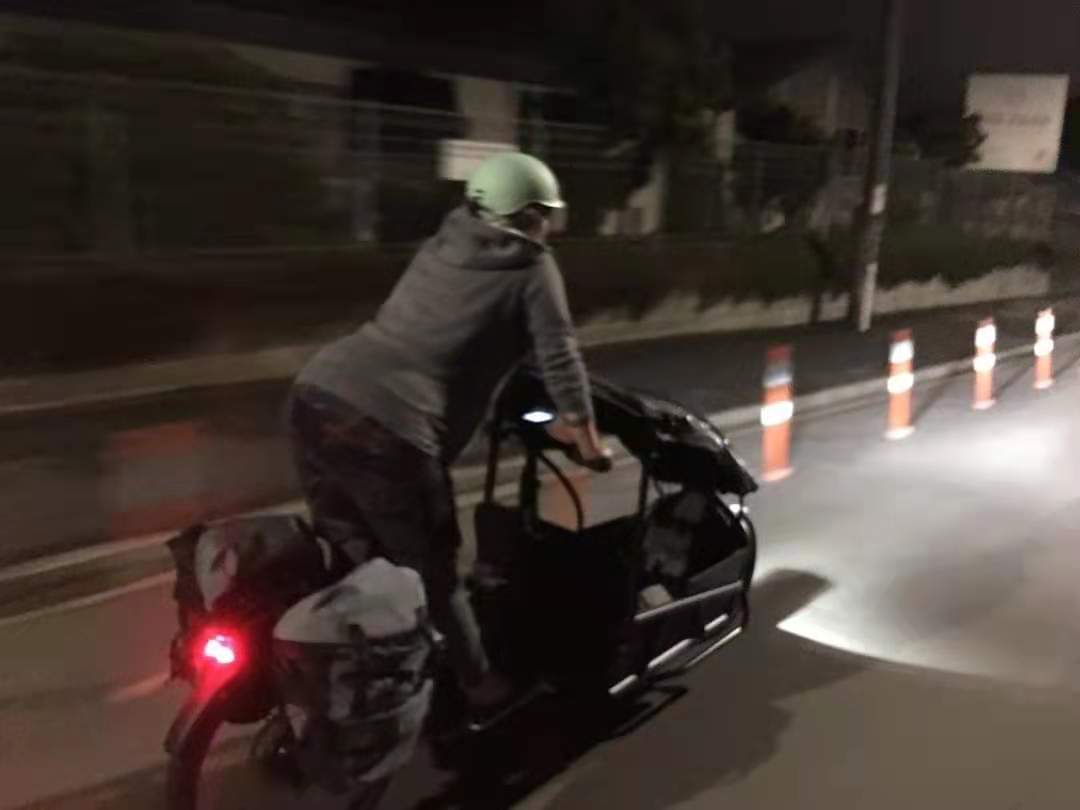 What do you do when you’re a Green party politician, keen on environmental issues, and going into labor? Hop on your bike to get yourself to hospital.

At least this is what New Zealand MP Julie Anne Genter did on Sunday. And it wasn’t even her first time!

“Big news!” Genter posted on Facebook. “At 3.04am this morning we welcomed the newest member of our family. I genuinely wasn’t planning to cycle in labor, but it did end up happening.”

The politician, whose Facebook profile says “I love my bicycle,” wrote: “My contractions weren’t that bad when we left at 2am to go to the hospital – though they were 2-3 min apart and picking up in intensity by the time we arrived 10 minutes later.”

Pictures she posted online show her posing next to her bike and pedaling on her way to hospital.

According to The Guardian, Genter already cycled to hospital for the birth of her first-born child in 2018.

“Beautiful Sunday morning for a bike ride, to the hospital, for an induction to finally have this baby,” she posted on Instagram at the time.

A whiff of cabbage 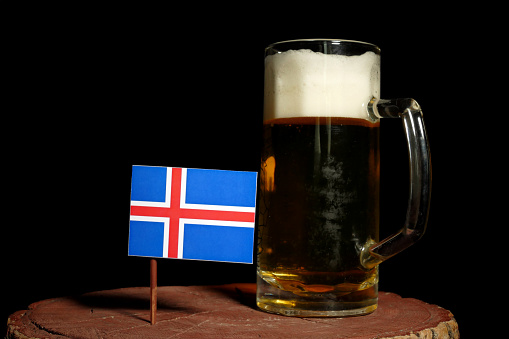 An Icelandic flag with a mug of beer. /Getty

An Icelandic flag with a mug of beer. /Getty

A pint that tastes like Christmas dinner certainly sounds delicious. But brace yourself for “Ora Jolabjor”: the latest creation by RVK Brewing, a small brewery in Reykjavik, Iceland, gets its unique flavor from green peas and marinated red cabbage.

Every year, master brewer Valgeir Valgeirsson comes up with a Christmas brew. Wacky past ideas have included beers made from algae, Christmas tree trunks and dried fish.

This year’s edition pays homage to Iceland’s traditional Christmas dinner, which usually consists of a smoked leg of lamb with sides of peas, red cabbage and caramelized potatoes.

Needless to say that the Christmas brews have been huge hits. A first batch of “Ora Jolabjor” – whose cans actually resemble cans of peas and red cabbage – sold out within hours.

While the smell is impossible to conceal, “I was surprised by how good it tasted and how pleasant it was,” one customer told AFP.

Another probably echoed the feelings of many by predicting other strange flavors in years to come: “Hoping for the cod liver oil beer next year!” he said.

… and a partridge in a pear tree 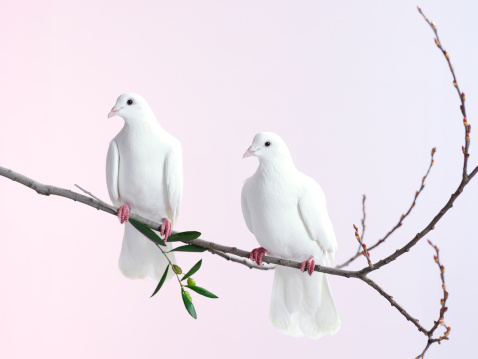 “On the first day of Christmas, my true love gave to me…” The Christmas carol goes on to list presents received over 12 days, including two turtle doves, five gold rings, eight maids a-milking and a partridge in a pear tree.

But you’ll have to dig much deeper into your pockets this year to purchase everything on that list.

Since 1984, the tongue-in-cheek PNC Christmas Price Index has tracked the price of all 12 items in the song to gauge the state of the U.S. economy.

The biggest jump in price this year was for the six geese a-laying, which went up more than 57 percent to $660. Interestingly, PNC found that 10 lords a-leaping could be had for a combined price of just $11,260, cheaper than the bill for seven swans a-swimming ($13,125).

‘What Do I Want From This Crazy Thing Called Life?’

Former dentist who struggled with emotional eating turned to crystals – favoured by celebrities...

One Card Tarot Reading For All Zodiac Signs, November 3, 2021

February 2022 Will Be The Worst Month For 3 Unlucky Zodiac...