This article was created by StyleCaster for Nintendo.

When quarantine first started, some gamers spent their days consumed with the Animal Crossing™: New Horizons game because a) it was extremely fun and b) it was also a nice way to escape from what was going on in daily life. Many people still feel that way, but instead, are looking to spread their wings into other games they haven’t tried before. With so many Nintendo Switch™ games options, which one is right for you? (after all, Nintendo Switch has thousands of games available that I’m sure are equally as fun as Animal Crossing: New Horizons), but one way to determine the next go-to title you may enjoy is using your zodiac sign as a point of reference.

Yep, you read that right — your zodiac sign. Believe it or not, there are certain personality traits that I think strongly pertain to each star sign. For example, Libras love to analyze and dissect, and as a result, may want to play a game that tests their intellect. On the other hand, Geminis are playful, social, and communicative, so will probably end up enjoying a game that they get to partake in with others. Regardless, no matter your sign, there’s something for everyone, and we’ve created a guide to help you find your next game of choice. You can also check out Nintendo.com for more!

Our mission at STYLECASTER is to bring style to the people, and we only feature products we think you’ll love as much as we do. Please note that if you purchase something by clicking on a link within this story, we may receive a small commission of the sale.

Determined, ambitious, competitive, and natural-born leaders, people with this sign are always looking to overcome any challenge. Being a fire sign, Aries doesn’t shy away from the action, which makes Overcooked! All You Can Eat a great game for them. In this title, they’ll be able to take on hundreds of levels of cooperative cooking chaos across increasingly perilous and obscure kitchens in this blended version of Overcooked!, Overcooked! 2, and all additional content. 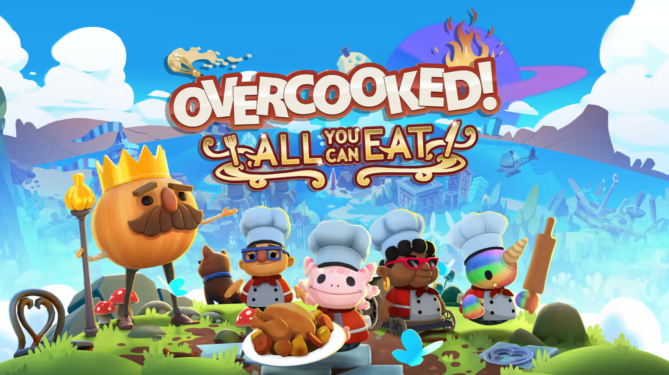 Like their bull counterpart, Taurus’ are known for being stubborn, hard-working, and people of great fortitude. That’s why Into the Breach, a Nintendo Switch turn-based strategy game, is a great option for them. In this game, the remnants of human civilization are threatened by gigantic creatures breeding beneath the earth (yikes!). Players will need to have a plan in order to control powerful mechs from the future to hold off this alien threat, and willpower as each attempt to save the world presents a new randomly generated challenge. 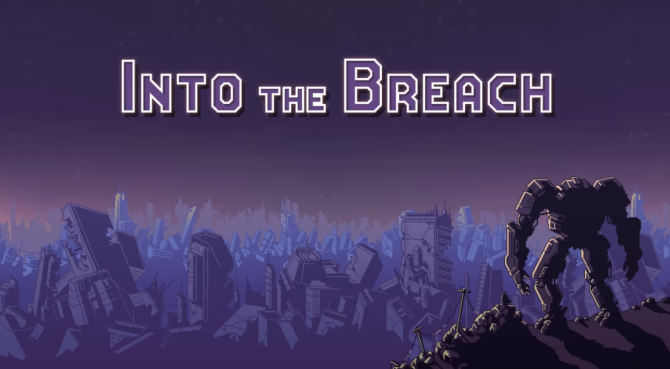 Quick-witted and quick-thinking, Geminis are social, bubbly, and flexible members of the Zodiac. They’re also very intellectual, and eager to come up with new ideas and share them. So what better game than one that lets them use their communication skills? In the game, players are invited to teach one of its three houses, each comprised of students brimming with personality. As their professor, players must lead students in their academic lives and of course, tactical RPG battles. 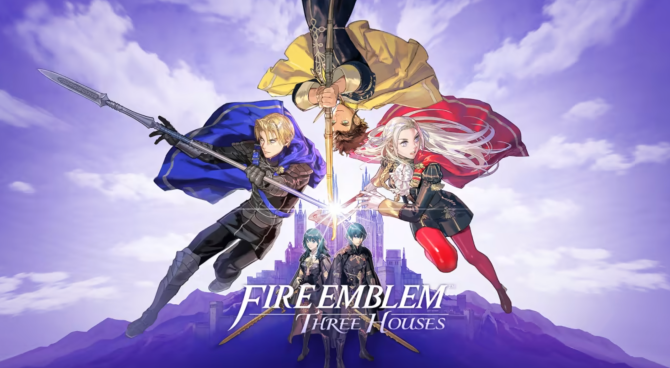 Cancers tend to be emotional and nurturing, which makes them have a strong sense of family. They also enjoy looking after others, especially if they care deeply for them. That’s why I Am Setsuna is a great game for Cancers to try as it’s an emotionally impactful story filled with sacrifice and love. 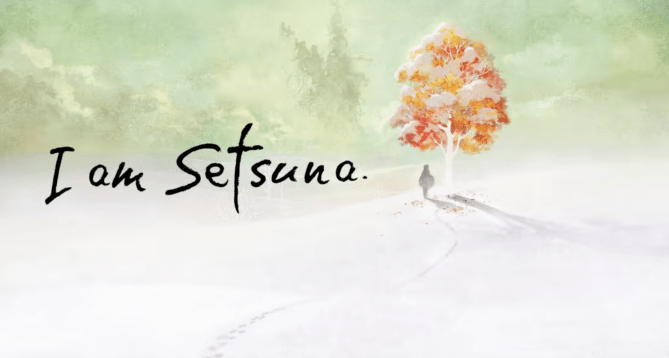 Leos are often the star of the show. They love the limelight and tend to be great performers and love to entertain people, which makes Just Dance® 2022 a great way for this loud and rambunctious sign to show off their moves! 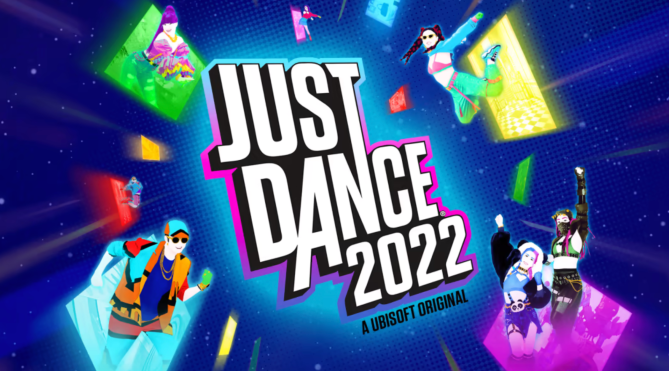 Virgos tend to be analytical and detail-oriented, which is a great quality, but maybe not 100 percent of the time. That’s why playing the Animal Crossing: New Horizons game can be a nice title to add to their Nintendo Switch arsenal. In the game, players are tasked with creating their own paradise and deciding how to use the wealth of natural resources at their disposal. Plus, there’s also paid downloadable content, called Animal Crossing™: New Horizons – Happy Home Paradise, which would also be a fun way for Virgos to unwind. Full version of game required to use DLC. Sold separately. 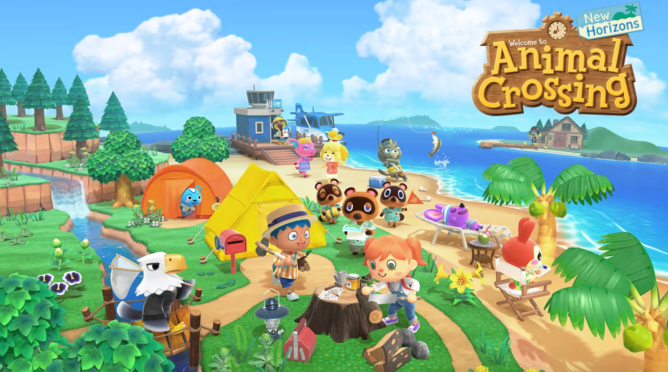 Libras can sometimes be a bit indecisive, which is why Clubhouse Games™: 51 Worldwide Classics is the way to go. It allows them to discover and play 51 tabletop games from around the world such as board games, card games, sports games, solitaires so they’ll have an array of options for any day of the week. 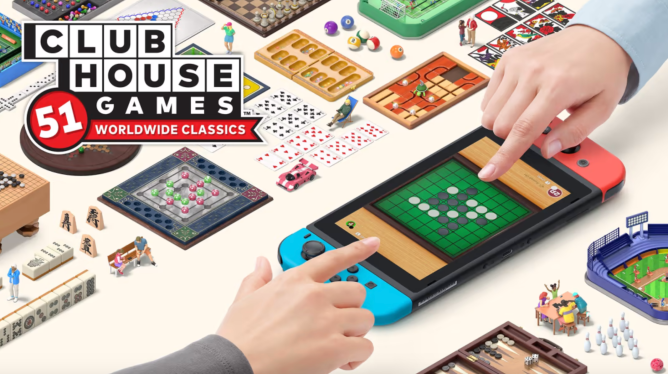 Deemed an absolute must-have for Nintendo Switch owners, Mario Kart™ 8 Deluxe is a great game for Scorpios because of its intensity and excitement. Because Scorpios are fearless and bold, playing a game that tests their racing abilities with friends** is guaranteed to keep them entertained for hours. 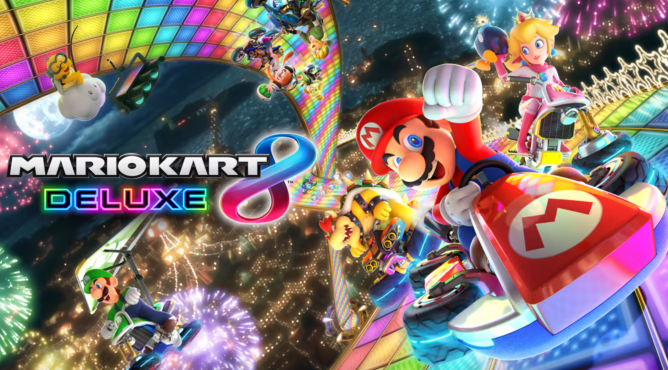 Sagittarius loves to explore and is a naturally adventurous sign. They pride themselves on being the nomads of the Zodiac due to their independent nature, need for travel, and meeting new, different types of people. That’s why Super Smash Bros. Ultimate, a game that includes numerous characters and stages, should be this sign’s top Nintendo Switch pick! 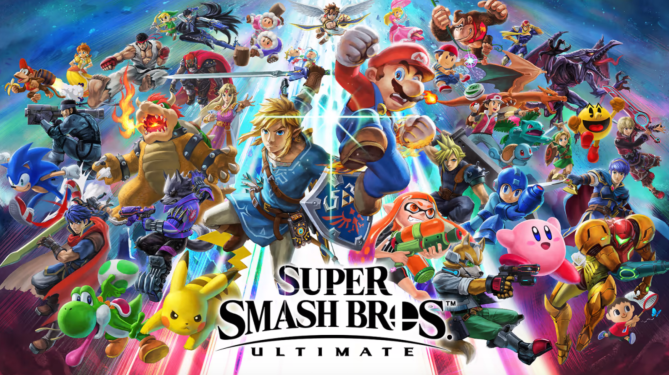 Capricorns are logical and always looking to the future, not easily deterred by how long something will take. They are patient, persistent and because of these traits, would be excellent at The Legend of Zelda: Breath of the Wild — a game that requires players to use their wits to complete their quests are travel across the Kingdom of Hyrule. 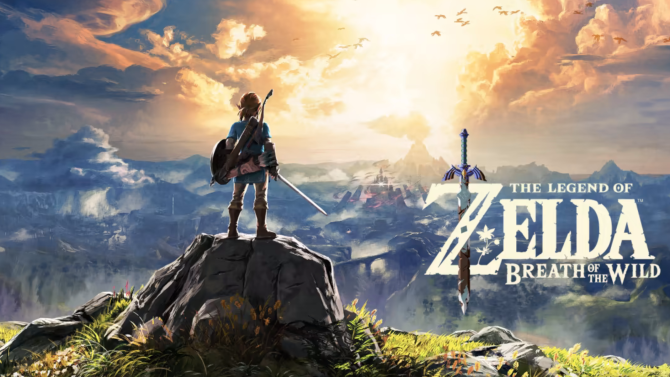 People with the Aquarius sign like to march to the beat of their own drum, and we love them for this! They’re quirky, offbeat, and individualistic and because of that, aren’t afraid to turn the tables on friends and family** in wild board games that can change with the roll of the dice. 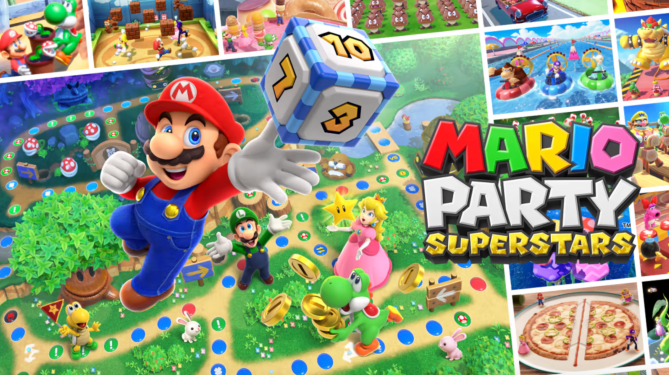 Pisces are highly creative, imaginative, and very in touch with their emotions. Because of this, a game such as Splatoon 2 that focuses on inking is a great outlet for Pisceans to express themselves. Plus, Splatoon 3 will be coming in 2022 so playing this installment beforehand would be a great opportunity to test their skills. 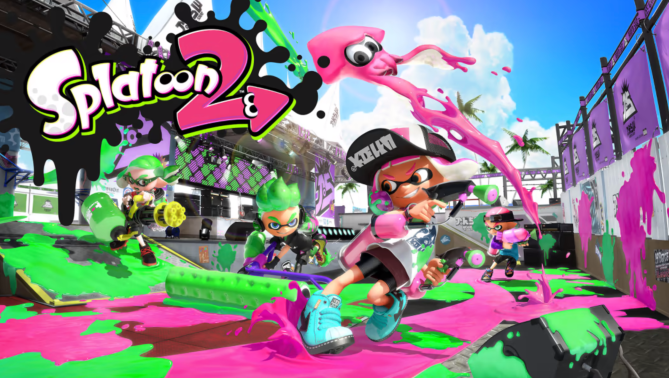 The Best Gift to Give Your Galentine, According to Their Zodiac Sign – E! Online

How the winter 2022 Mercury retrograde affects your zodiac sign

The day of these zodiac signs is going to be very special, here’s your...

The Best Gift to Give Your Galentine, According to Their Zodiac...

Parenting tips for parents of these zodiac signs