The holiday season is in full swing, filling many of us with warm fuzzies as we hang up lights, decorate our apartments and schedule time with our loved ones. That’s why it pains me to tell you guys—these three zodiac signs will have the worst holidays this year. Don’t shoot the messenger!

It brings me less-than holly-jolly feelings to predict that these three signs will have such a crappy holiday season, from now all the way into early February. But know that these predictions don’t come lightly; I take this work very seriously and want you to know that for every frustrating movement caused by the stars and planets, there’s insight to be gained.

In my article of predictions about who will have the best holidays this year, I gave some insight into what my forecasting process looks like. It’s different for every astrologer: Many of us take a rigid, mathematical approach, while others are inclined towards intuition to deliver their astrological insights. I use a bit of both—while I understand the formulas behind angles and transits, I also like to use my instincts and my experiences with all twelve signs.

While it’s not possible to tell you exactly how your holidays will end up, I’ll help prepare you with as many details as possible, and hopefully we can mitigate some of the ill effects of the stars this holiday season. Even though these three zodiac signs will have the worst holidays of all, there are still ways to enjoy this time of year. You’ve got this, witch! 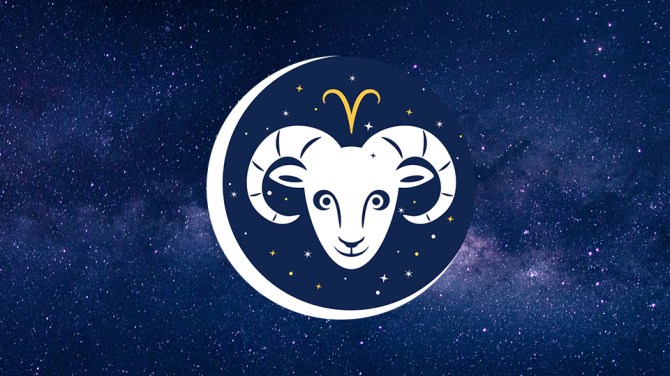 Aries, this holiday season is looking messy for you. The crappy placements have already started, with Venus in Capricorn squaring your sign until next year. Venus also goes retrograde from December 19 through January 28, so be prepared to have your slimiest exes come crawling out of the woodwork just to piss you off around the turn of the year.

Mercury sits in Capricorn during a similar time frame (December 13 through January 1), again squaring your sign, rubbing you the wrong way and making you communicate angrily. Take a deep breath and try to channel at least a little holiday cheer!

In addition to these unfortunate transits, you’ll also likely feel ~off~ during the Full Moon in Cancer on January 17 squaring your sign (“Why am I crying?!”) and during Mars’s transit through Capricorn starting January 24, which will amplify your angry side even further.

Oh, and did I mention there’s a solar eclipse in December in Sagittarius? Too much fire energy overall—go roll around in the snow to cool off! 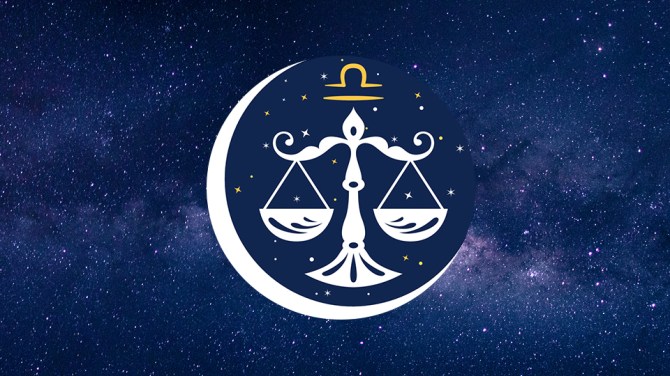 Libra, you and Aries are pretty much in the same boat for the holidays—anticipate a jumble of frustrations and interactions with people you just don’t want to see (exes, rude uncles and the like). Venus in Capricorn (especially in retrograde) is one of the shittiest transits happening for you this season. Your usually-balanced Libra nature will be ruffled by old ways of being (Think: a feeling of regression when you’re around old friends and family).

That pesky Mercury in Capricorn will leave you feeling like your words just don’t make sense (even when you try to be extra emphatic) and Mars in Capricorn will have you convinced your efforts towards your hopes and dreams are going nowhere.

You also have the unfortunate addition of being rather negatively affected by the Taurus Lunar Eclipse on November 19 (which will stall your efforts even further; don’t attempt to manifest anything that day). 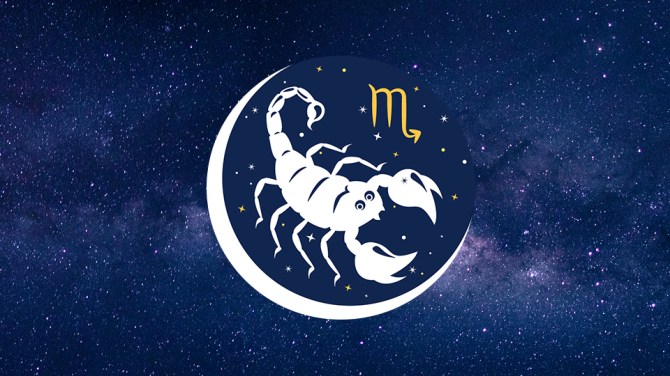 Scorpio, your baggage isn’t nearly as bad as that of Aries and Libra, but it’s not very tasty, either. Something about the holiday season is just going to piss you (an already irritable creature) off! The bullshit starts for you around the Full Moon in Gemini on December 18 (quincunx your sign), which will kick off a series of frustrating astrological events.

The biggest planetary annoyance for you will be Mercury, whose influence is SO important during the holidays as we try to communicate with dozens of our relatives and loved ones. Mercury moves retrograde into both Capricorn AND Aquarius (squaring you) from January 14 to February 2, starting off the new year messy.

Be crystal clear about your intentions and use your words sparingly and mindfully. Then, you’ll get a last kick in the pants with a New Moon in Aquarius squaring you on February 1, which will leave you light-headed and confused. Not looking good! But I promise, you’ll come out the other end stronger after these few months are through.

Aquarius Daily Horoscope for Nov 29: Stars are in favor of...

Horoscope for Tuesday, 11/30/21 by Christopher Renstrom

Daily horoscope for November 30: Your star sign reading, astrology and...