It’s an unfortunate truth that some people just aren’t faithful in romantic and sexual relationships—so when you find a partner who’s loyal and committed, you need to keep them close! And most of the time, they’re almost certainly one of the zodiac signs least likely to cheat.

As you may have discovered from my earlier astrological insights, there are a few signs that have tendencies to be less-than-monogamous (in an unethical way). You’ll be pleased to know that, along with these frustrating findings, I’ve also discovered some uplifting details about three other signs that are the most steadfast.

While people with any of these three signs aren’t guaranteed to be faithful, you can rest assured that they are generally rather devotional, loving folks. It’s a part of their nature, especially if any of these signs land in your Venus placement (Hint hint—read your chart!).

Just like I mentioned last time, there’s no “good” or “bad” sign. In pop astrology, many of us have a tendency to think that particular signs are negative (Gemini and Capricorn have unfairly bad reputations) while others are positive (Sagittarians are for sure not perfect). However, I’d like to think there’s some good and bad in every one of us—what others see just depends on how we conduct ourselves.

I celebrate these three signs for their steadfastness and capability to love big. Each has their own brand of loyalty and way of loving that make them the least likely zodiac signs to cheat. Did you and your honey make the list? 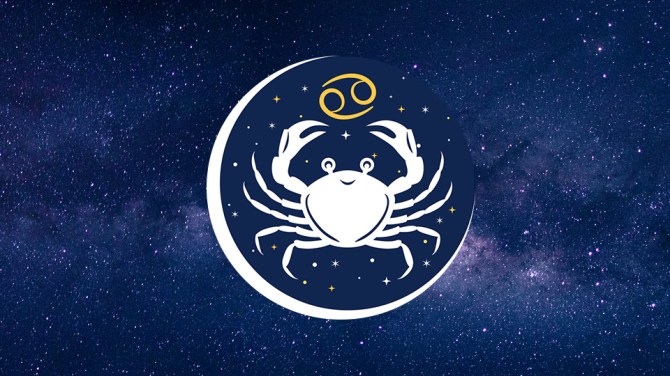 Cancerians are THE least likely people in the zodiac to cheat on their partners. Fidelity is practically written into their moral code—along with being protective of their physical spaces (Cancers love to get their homes just right for maximum grounded-ness), they are also super-protective of their relationships.

Cancers love everything about committed relationships, from the sharing of their sacred space to the small moments when you’re caught gazing into each other’s eyes. Don’t expect your Cancerian significant other to go anywhere. 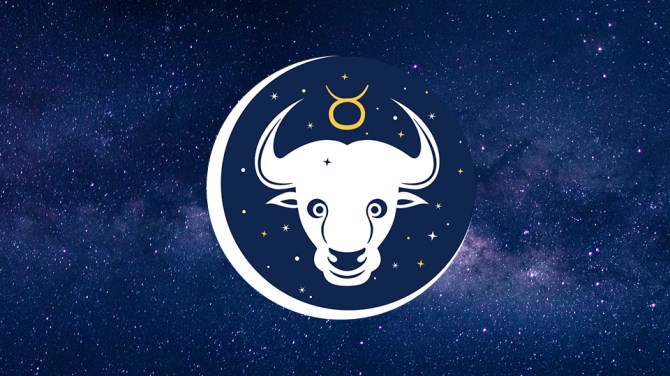 Taurus is the next least likely sign in the zodiac to cheat—they’re just too chill! It’s true that Taurus loves luxury, much like their Libra cousins: expensive liquor, high-quality clothing and frequent, fun sex are all adored by Taurus. However, just because they enjoy the delights of the flesh doesn’t mean they’re unreliable in relationships.

Quite the contrary! Tauruses swear themselves to their partners and share these pleasures with them. Their dedicated nature makes them excellent steady partners. When a Taurus commits, they commit with no holds barred. 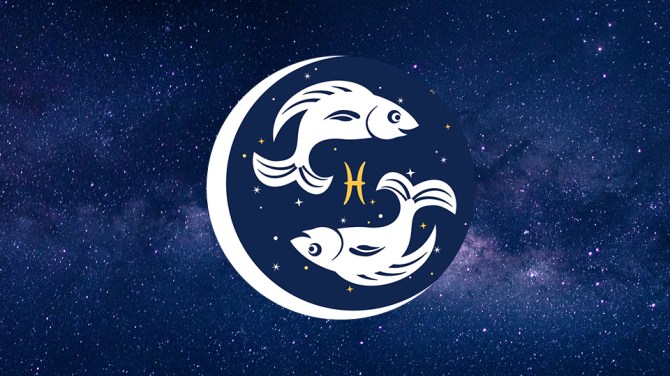 Of course you’re on this list, sweet Pisces! Your gentleness and big-heartedness are unmatched. Pisces is the most feeling sign in the zodiac (I call them “energetic sponges”) which often leads them in the direction of staunch morality.

Pisceans know what it’s like to be hurt—again, they feel everything deeply—and they’d never want to inflict that on another person, ever. Cheating is off the table for Pisces, who would much prefer to spend time with one person, getting to know them intimately on emotional, physical and spiritual levels.

Did these astrologers fail to hit the bull’s-eye on the love and marriage of...